SELECTED ITEMS FROM OUR COLLECTION 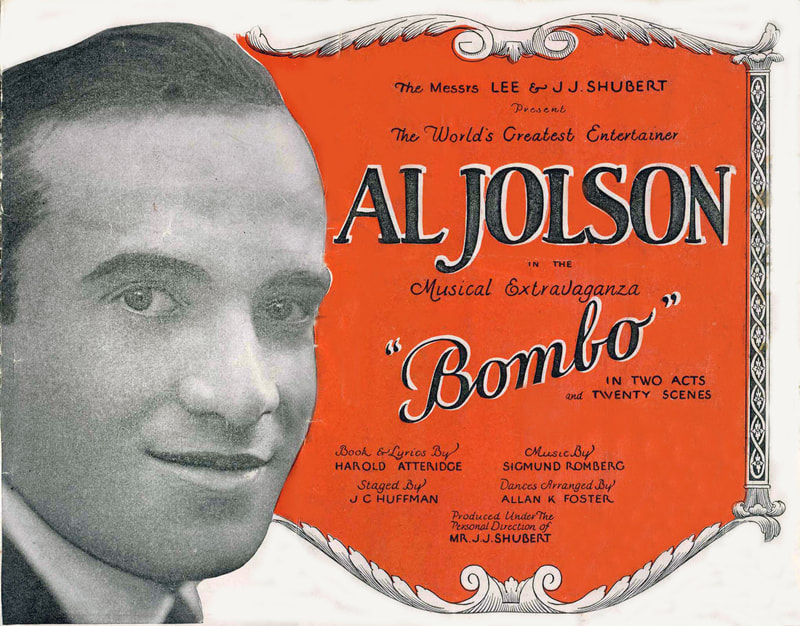 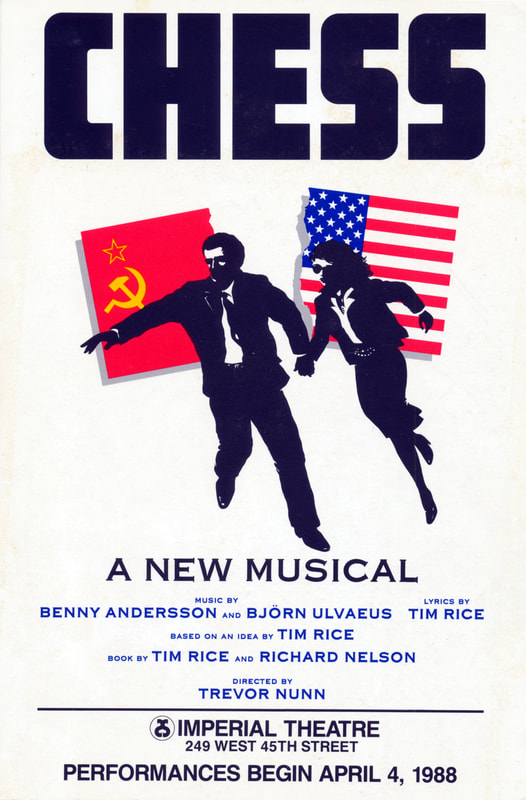 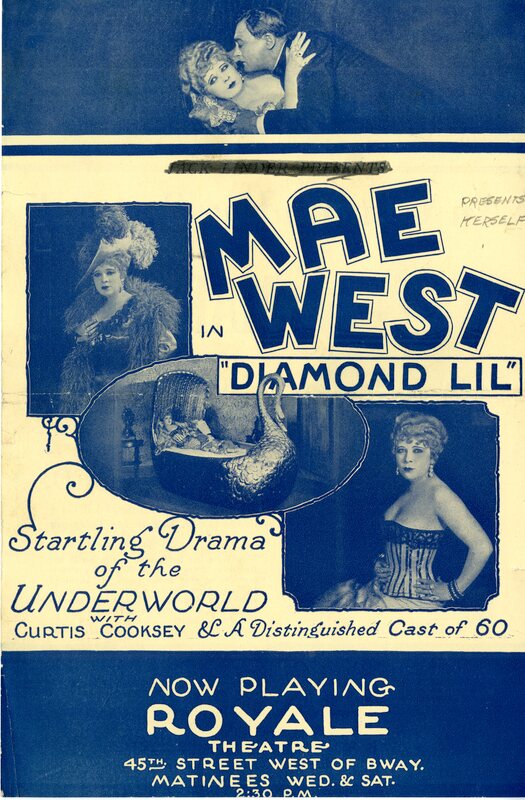 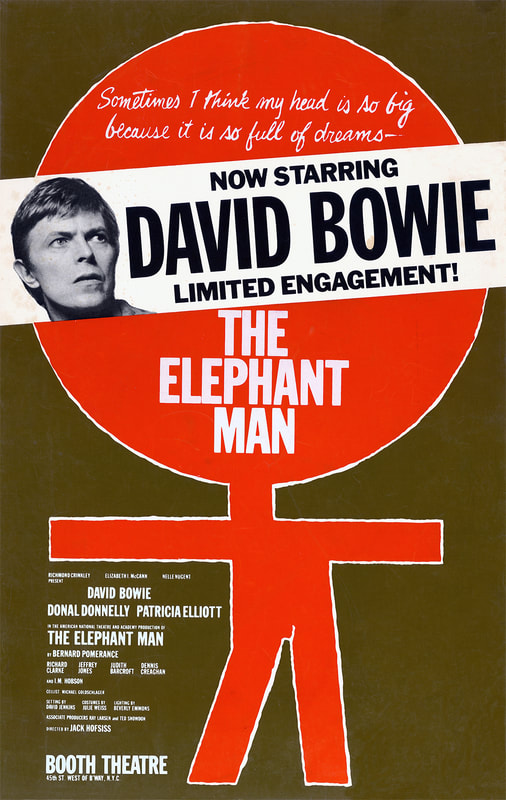 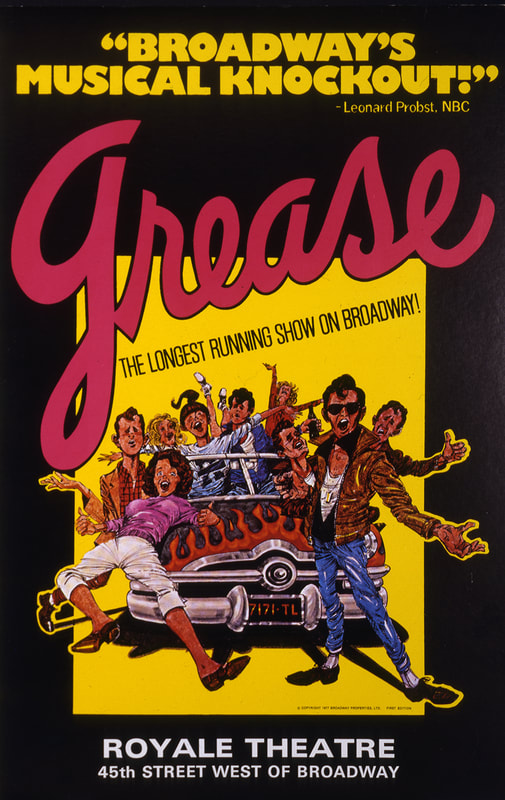 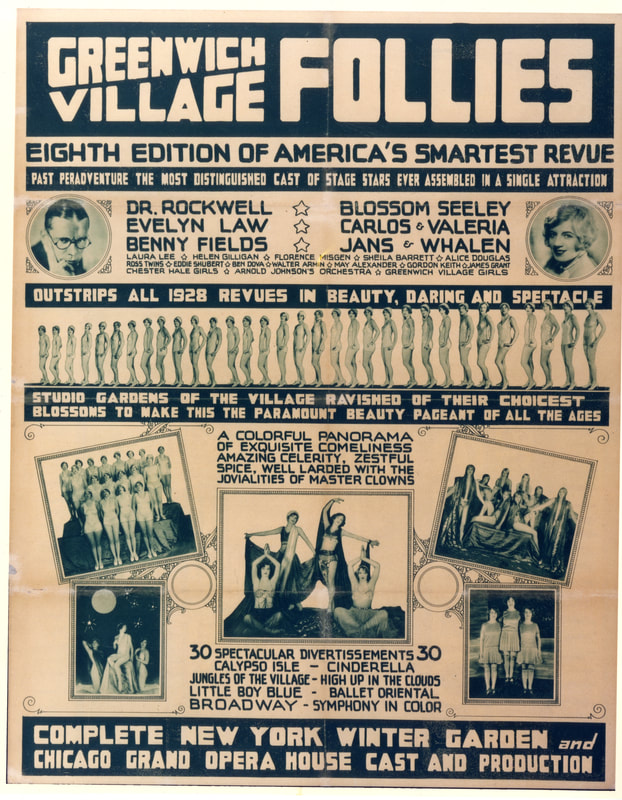 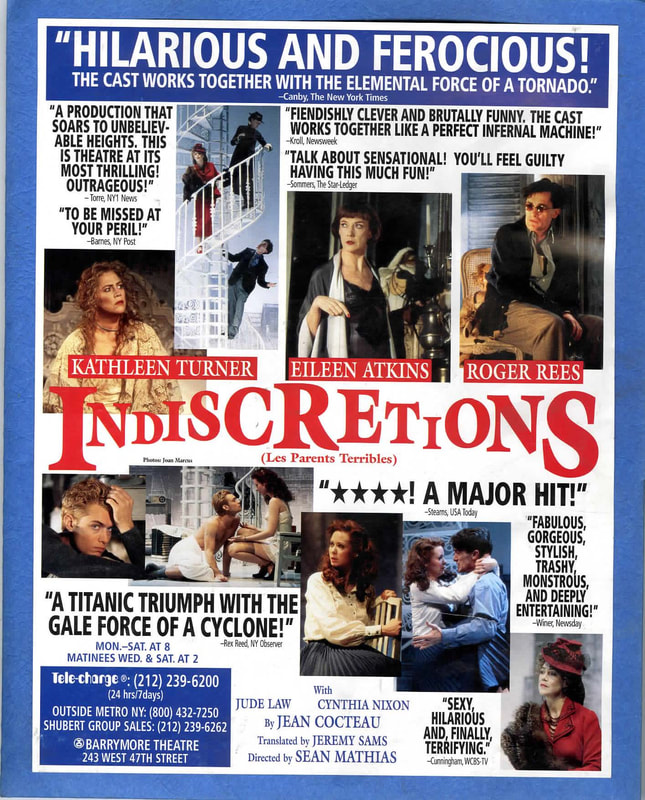 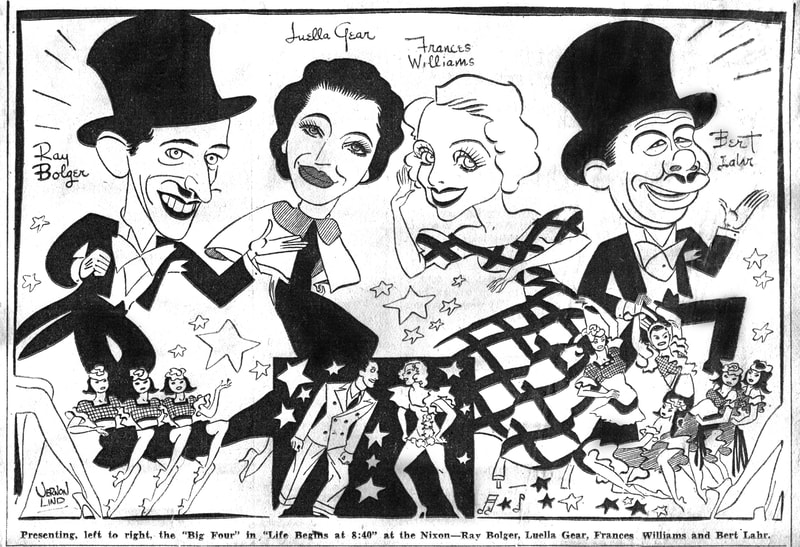 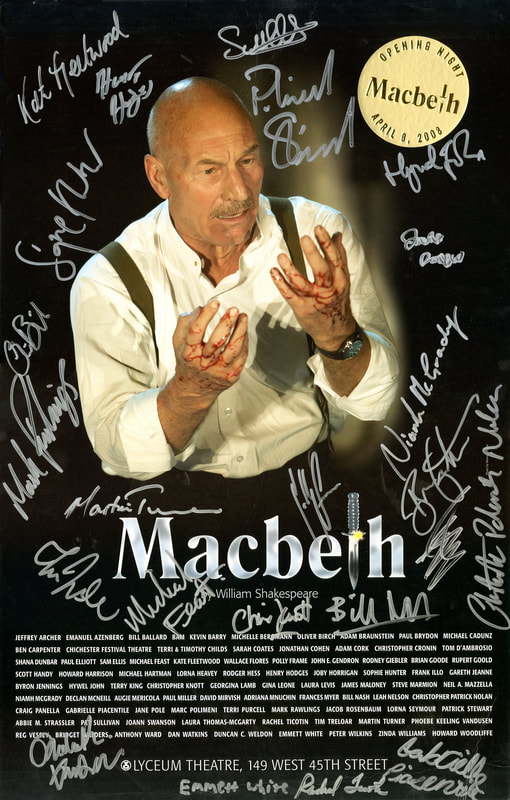 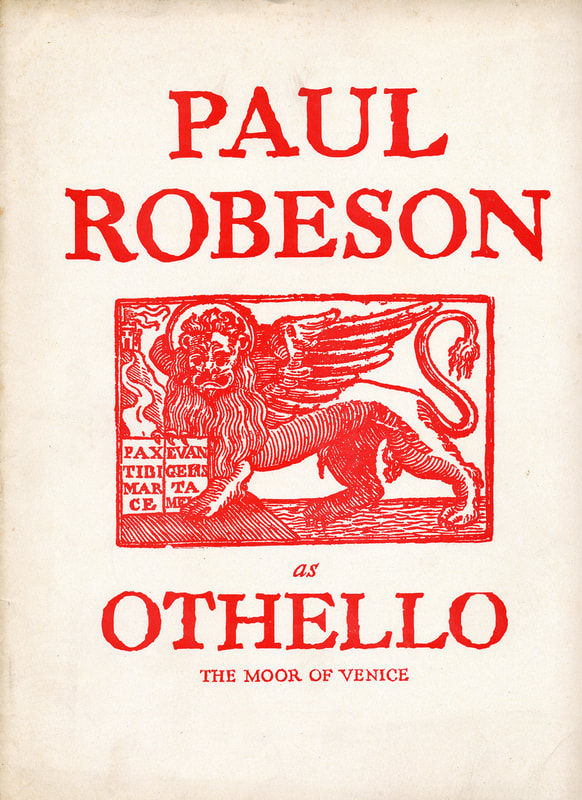 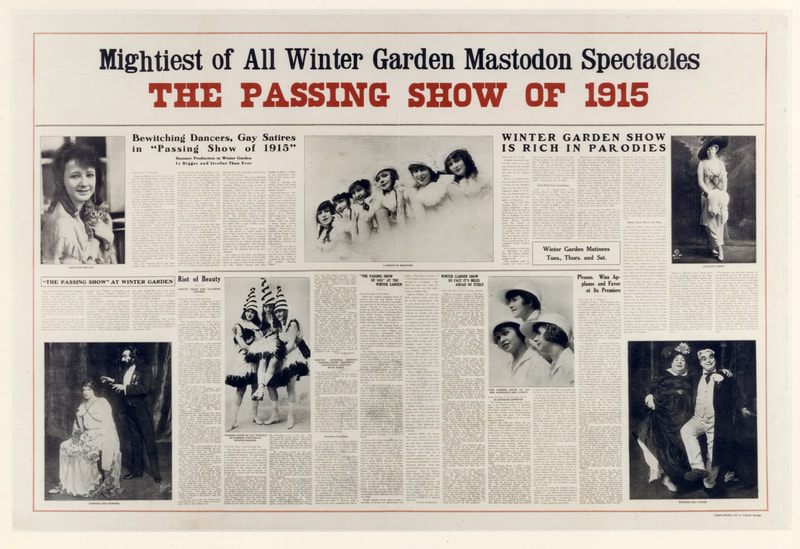 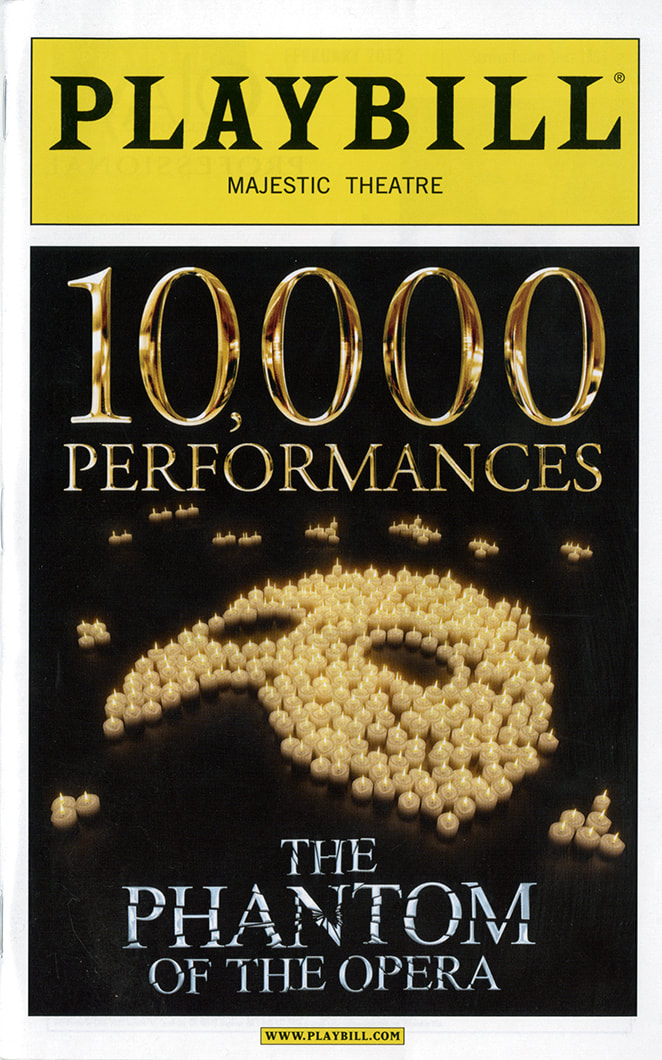 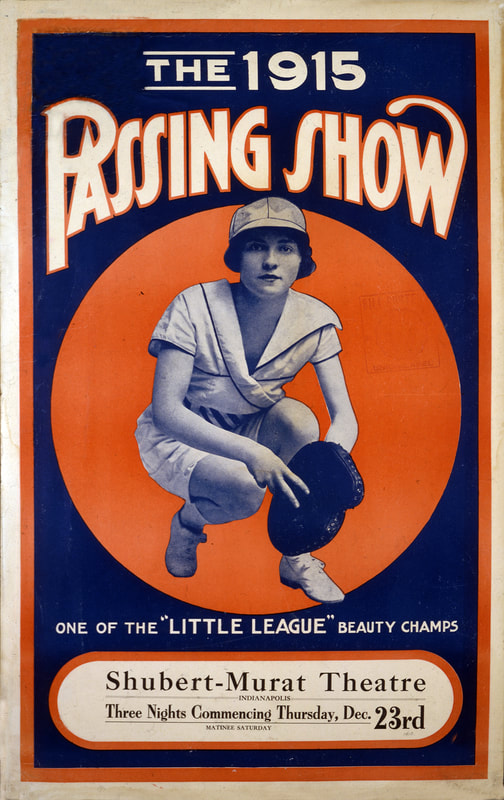 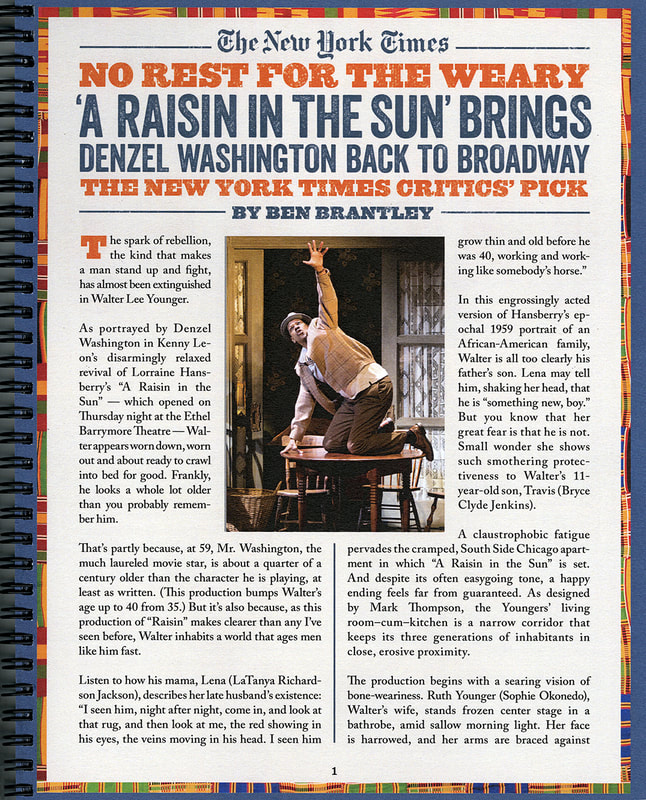 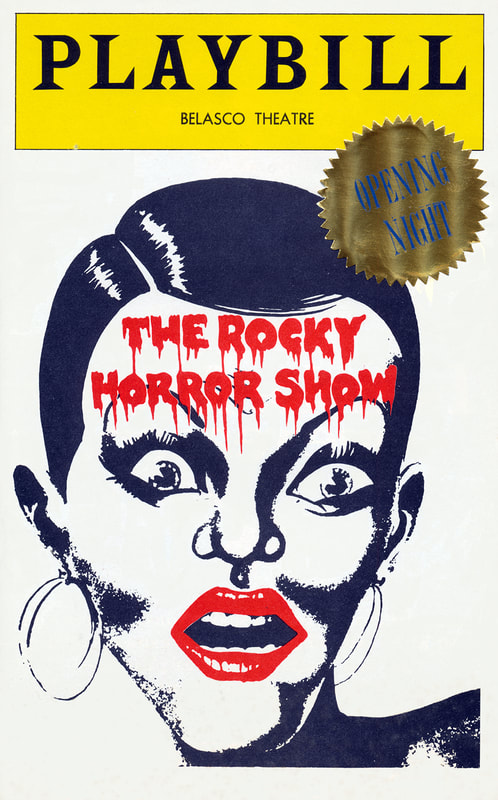 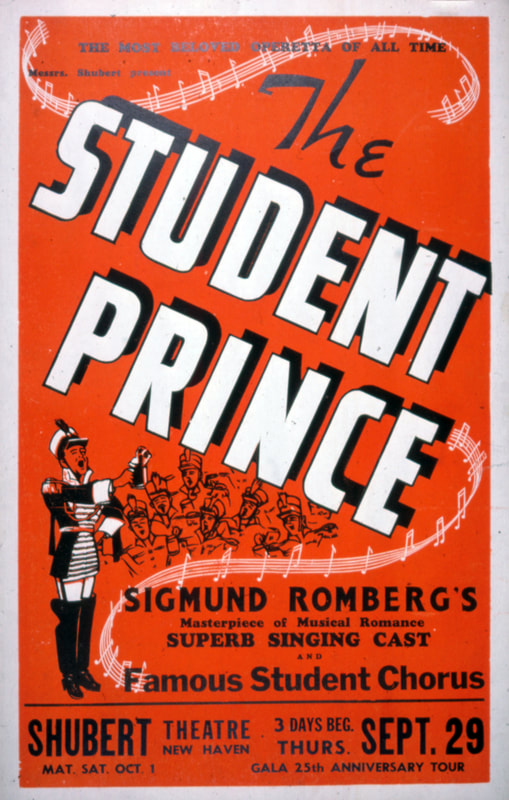 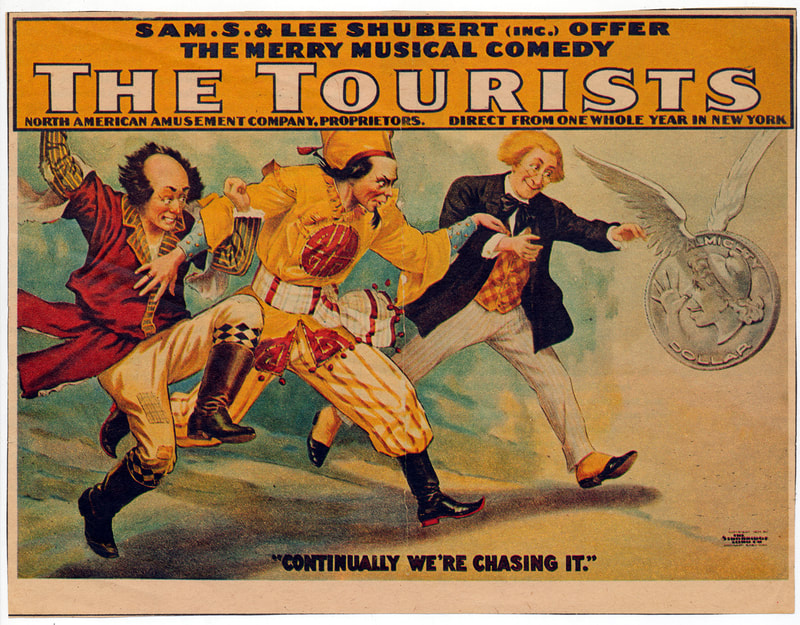 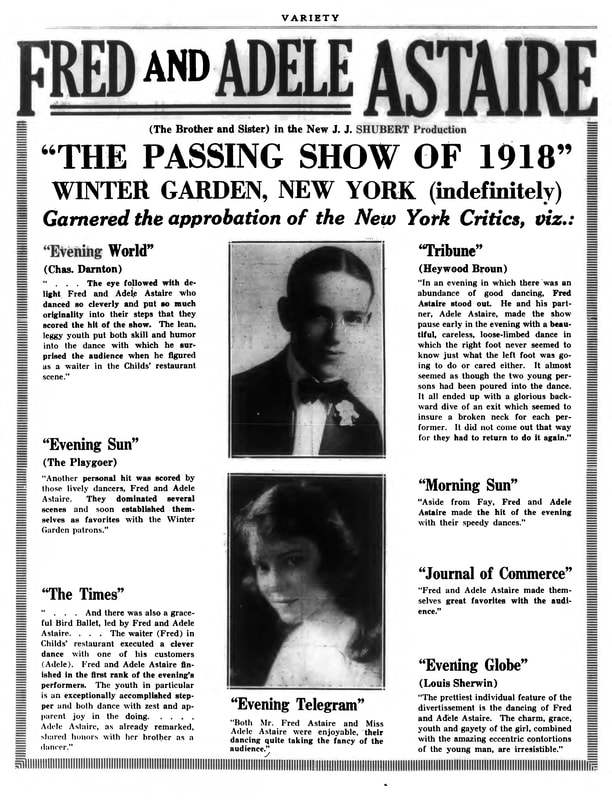 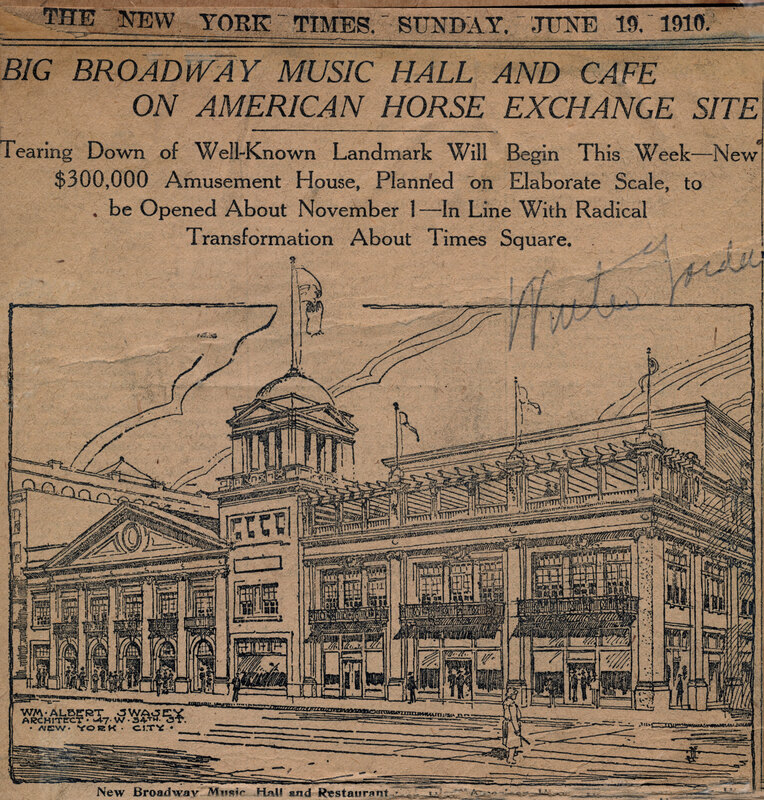 More than 250 linear feet of clippings, programs, souvenir programs, ad flyers, press releases, etc., arranged by production, personality and subject.  The core of this collection is comprised of the remains of the old Shubert Press Department.

The Archive has a small collection of posters from the early part of the century, including two posters from The Wolf (1908), a two-sided poster for an edition of The Greenwich Village Follies, and several colorful three-sheets for a magician named Siems.  There are also late twentieth-century three-sheets dating mostly to the 1970s and 80s, as well as over 1000 window cards for productions dating from 1914 to the present (mainly 1970s-1990s).