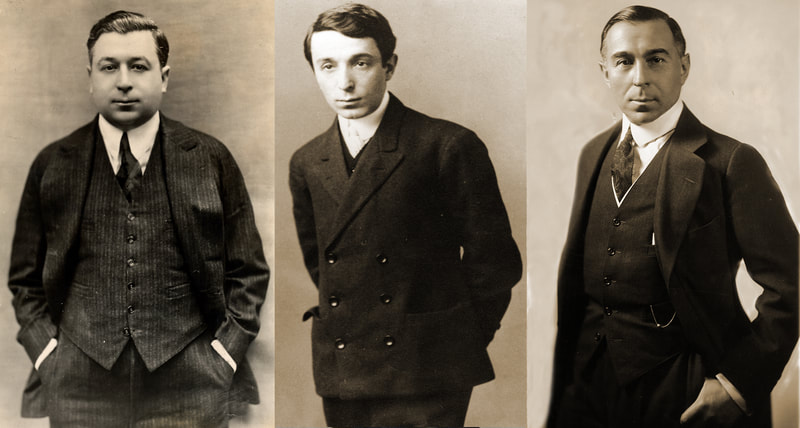 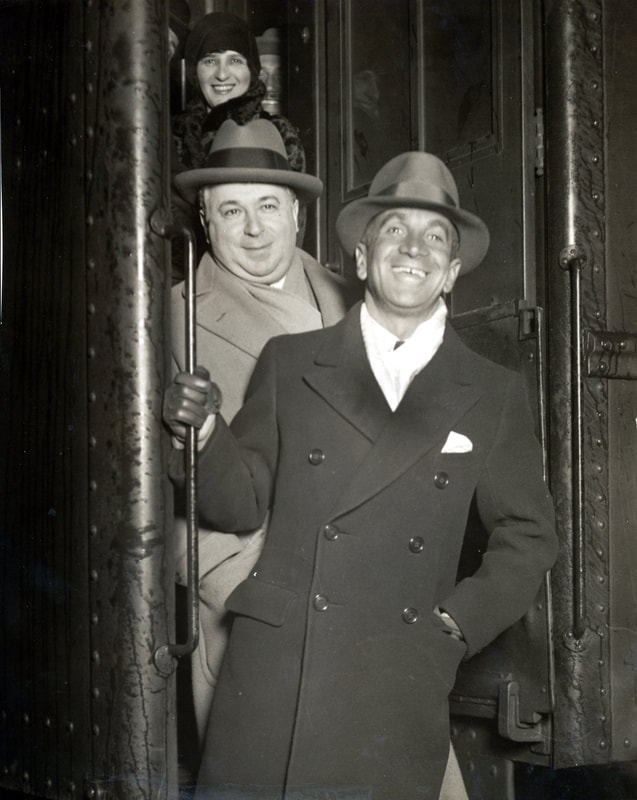 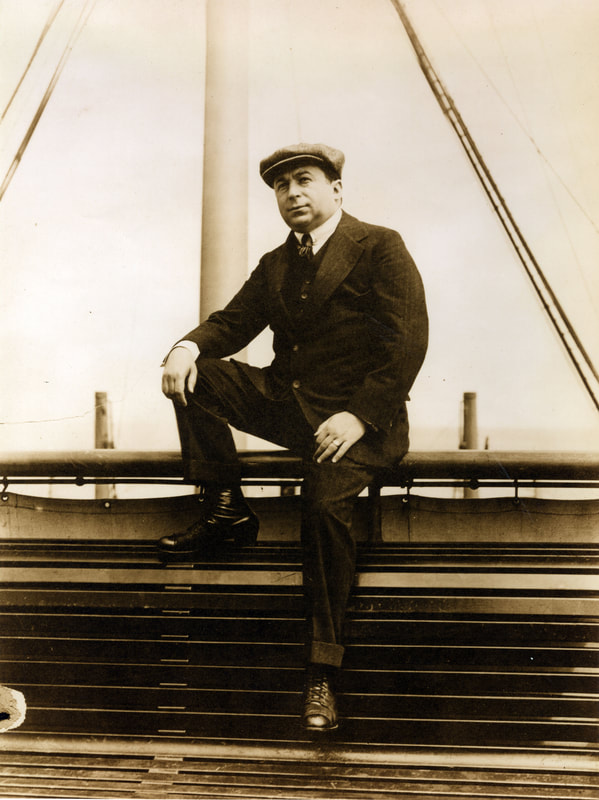 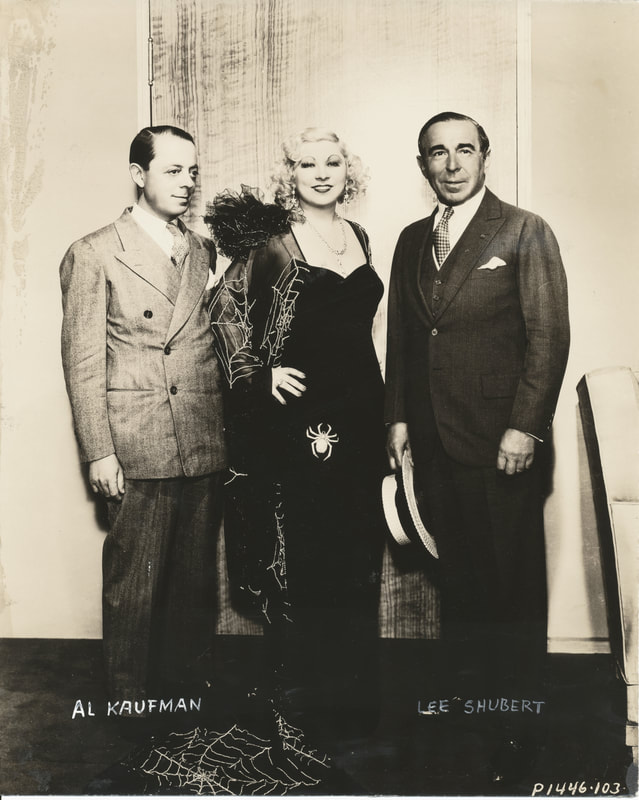 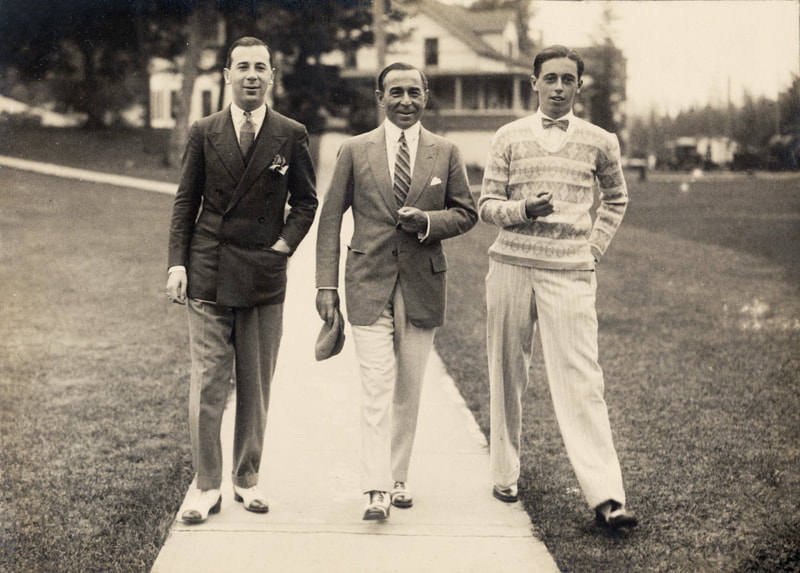 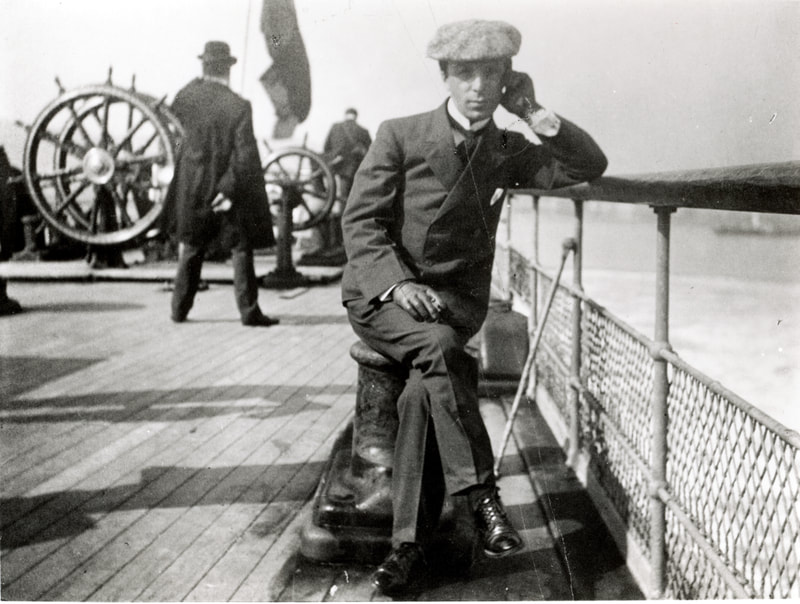 At the end of the 19th century, the three Shubert brothers -- Sam, Lee and J. J. -- operated theatres in Syracuse and other upstate New York cities, such as Buffalo, Rochester, Utica, Troy, and Albany.  In 1900, Sam came to New York City and leased the Herald Square Theatre (NW corner, Broadway & 35th St.), the Shuberts' first venue in the city.  Lee followed him to Manhattan shortly thereafter, while J.J. remained in charge of the upstate theatres.  Before long, the Shuberts clashed with the Theatrical Syndicate, an organization of businessmen that had gained virtual control of the American theatre through their booking operations.  The conflict continued for more than a decade until the Syndicate was no longer an effective force, and the Shubert brothers had established what was to become America's largest producing and theatre-owning operation.

​Sam Shubert was killed in a railroad accident in 1905, just as he and his brothers were beginning their rise to power in the New York theatre.  During the next quarter of a century, Lee and J.J. assembled a vast network of theatres from New York City to Portland, Oregon.  On the eve of the Depression, the Shuberts owned, leased, operated, managed or booked around one thousand venues across the United States.  They were also major producers, presenting some 500 plays and musical attractions.

Behind the scenes, the Shuberts worked with such artists as Vincente Minnelli, Agnes deMille, George Balanchine, Ned Wayburn, and Ben Teal as well as a host of composers, lyricists, playwrights, and designers.