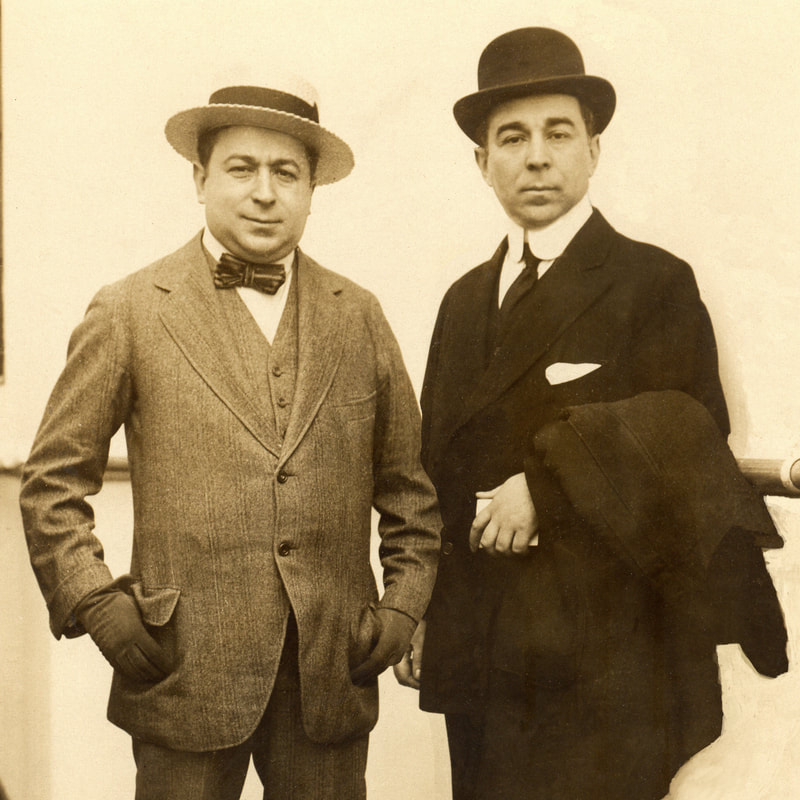 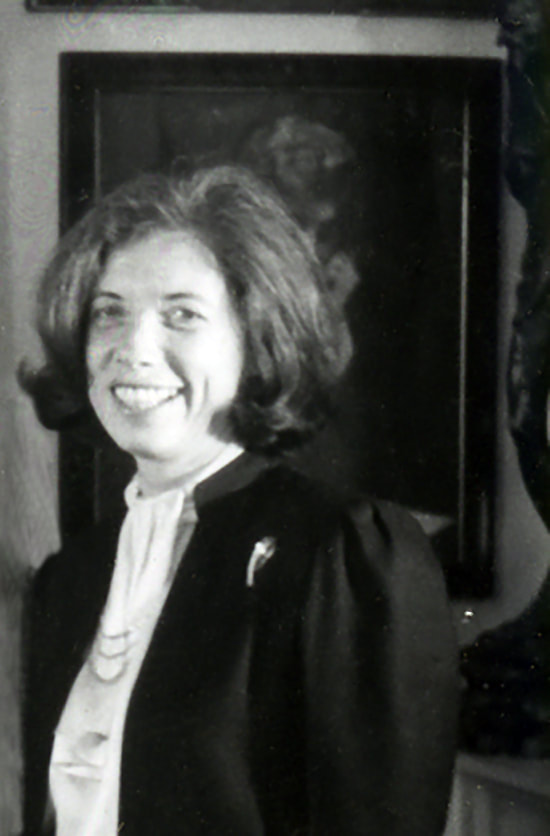 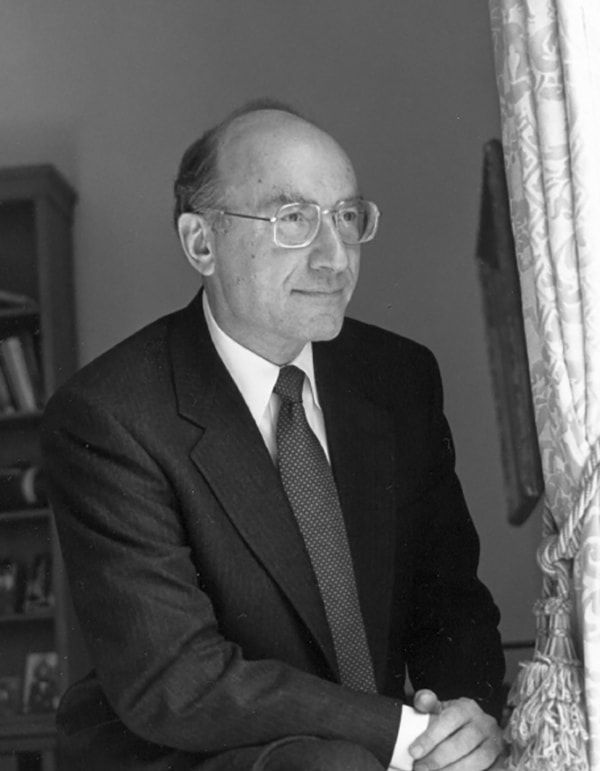 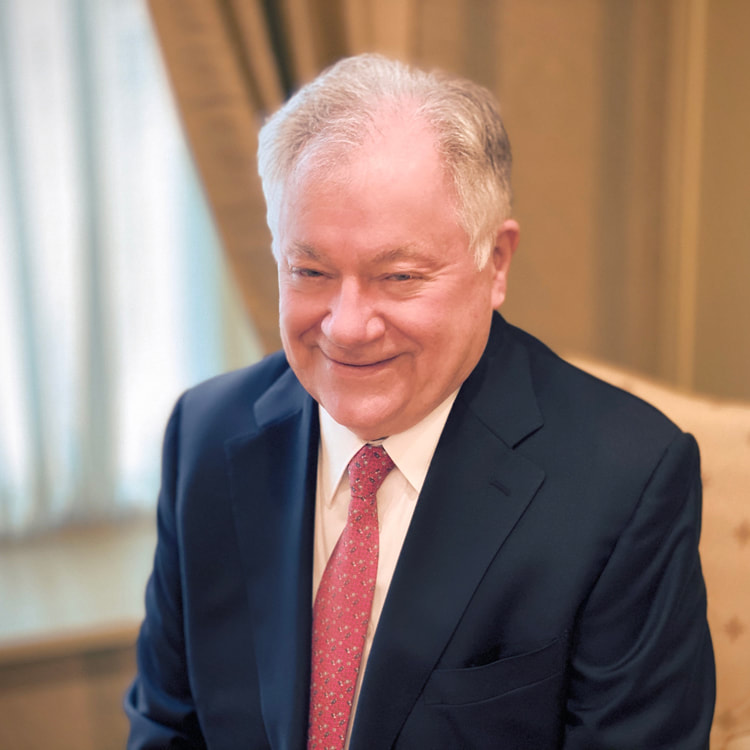 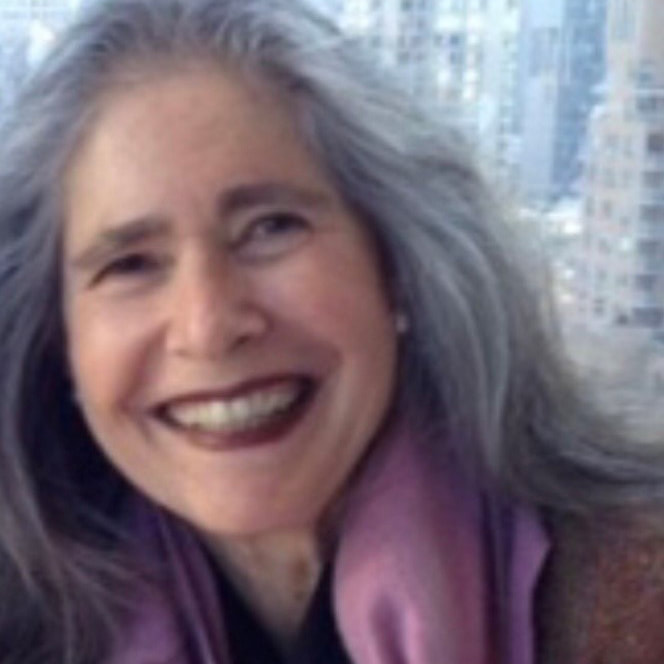 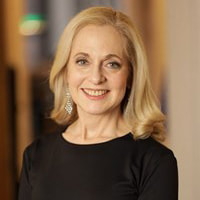 The Shubert Foundation is the nation’s largest funder dedicated to unrestricted funding of not-for-profit theatres, dance companies, professional theatre training programs, and related service agencies. The foundation continues its longstanding practice of providing help in the form of general operating support, based on the belief that talented artists and administrators are best able to decide how to use the funds provided.

​Ranging from $10,000 to $325,000, the grants benefit a broad spectrum of arts organizations, from large to small, covering a wide range of locations across the country, from urban to rural. The Shubert Foundation is especially interested in providing support to professional resident theatre and dance companies that develop and produce new American work. In 2013, the foundation established the Shubert Scholars Program. The funds are dedicated to providing scholarship assistance to students in graduate degree programs in theatre arts.

Lynn Seidler became The Foundation's first executive director in 1975 and served in that capacity until 1994.  It was her idea to create The Shubert Archive, a project she began in 1976.  Michael Sovern, who sat on the Shubert Board of Directors for 38 years beginning in 1982, served as president of The Shubert Foundation from 1996 until his death in 2020.